Another case was brought against Ed Sheeran in 2018, claiming that his song Shape Of You copied an earlier song by Sami Switch called Oh Why.

Sam Chokri, AKA Sami Switch, released his song Oh Why in March 2015.

Ed Sheeran's Shape Of You was the biggest selling single of 2017, released in January that year, and was the last track to be written for his album Divide ÷. Sheeran's defence team stated that the track was composed on 12th October 2016.

In May 2018 Chokri, his publisher Artists & Company Limited and his co-writer Ross O'Donoghue brought a claim against Sheeran, his co-writers Steve Mac and John McDaid, and their various publishers, that Shape Of You was copied from Oh Why. The Sun reported in July 2018 that Sheeran's lawyers issued a writ to halt the proceedings which had resulted in a freeze of his royalties, and were causing "reputational damage", to declare that Shape Of You does not infringe Oh Why.

Chokri's legal team then argued that Sheeran and his co-writers had previously settled infringement claims against four other songs, and therefore were in the habit of copying. This is known as similar fact evidence and seeks to use proven examples of past behaviour as evidence that similar behaviour in a current case is more likely, where not yet proven.

The similar fact evidence here drew on documented settlements with third parties in Sheeran's earlier songs The Rest Of Our Life, Photograph, Strip That Down and also an earlier settlement with the current song.

Sheeran's writ failed, and three of the four songs were allowed to remain as similar fact evidence, the exception being The Rest Of Our Life, which had been reported as settled but without any share of future royalties payable to the writers of When I Found You.

Sheeran brought an appeal against a decision in June 2019 not to allow them to strike out the allegations made of similar fact evidence. Permission to appeal was granted in October 2019 and in January 2020 Mr Justice Nugee dismissed the appeal.

As reported in IP Kat, Chokri's claim used a musicologist's report which referenced the similarity of the lyrics @"oh why, oh why" (Chokri) to "Oh I, oh I" (Sheeran), the structure of the lyrics between the choruses - alternating the oh why/ oh I phrase with a different phrase - "why do I put myself through this" (Chokri) and "I'm in love with your body" (Sheeran).

"Harmonic Progression" is claimed as a similarity. This relates to the direction that the chords move, and in both cases it is upwards. In Oh Why the progression is i III iv (F# minor to A major to B minor). Shape Of You moves i iv VI VII (transposed F# minor, B minor, D major, E major).

Access by Sheeran and co-writers to Oh Why is claimed by the fact that it had been released in 2015 onto popular digital platforms. It was claimed that Chokri had met Sheeran at a party in 2011.

Sheeran's counter-claim also contains a musicologist's report which offers differences in the lyrics, different keys for each song, differences in the rhythmic clicks. It mentions that only the word "oh" is similar. "I" and "why" are different. "Oh" on its own is not substantial.

The claim from Sheeran also denies ever having heard the song "Oh Why". 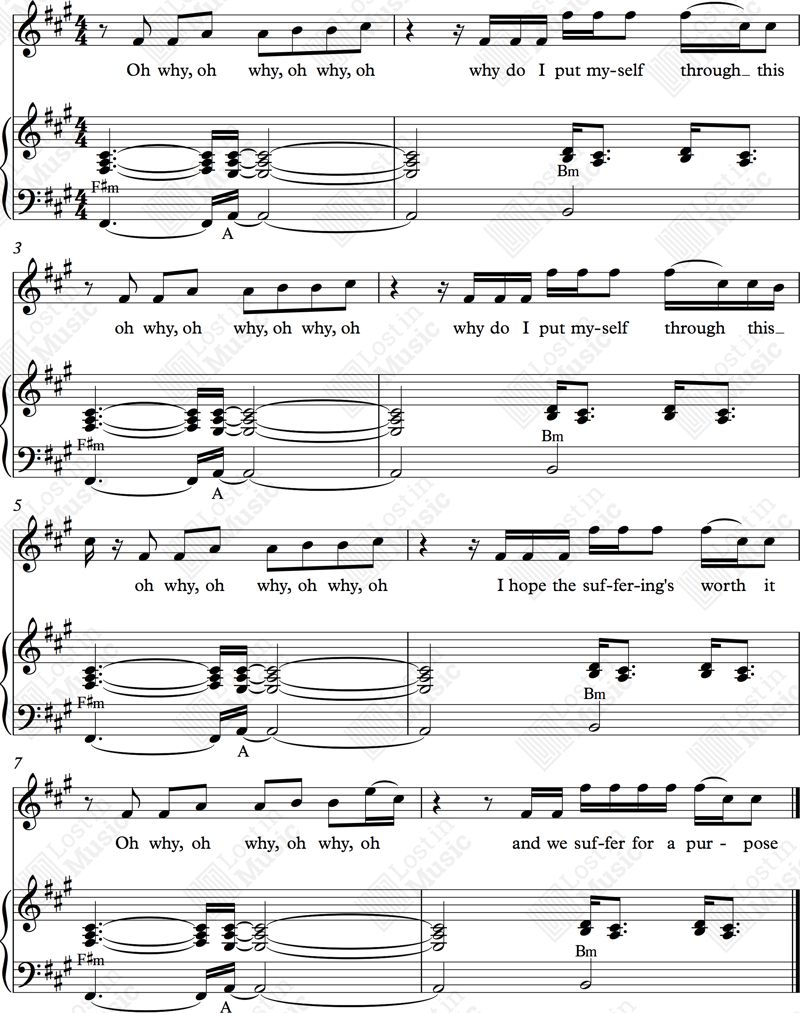 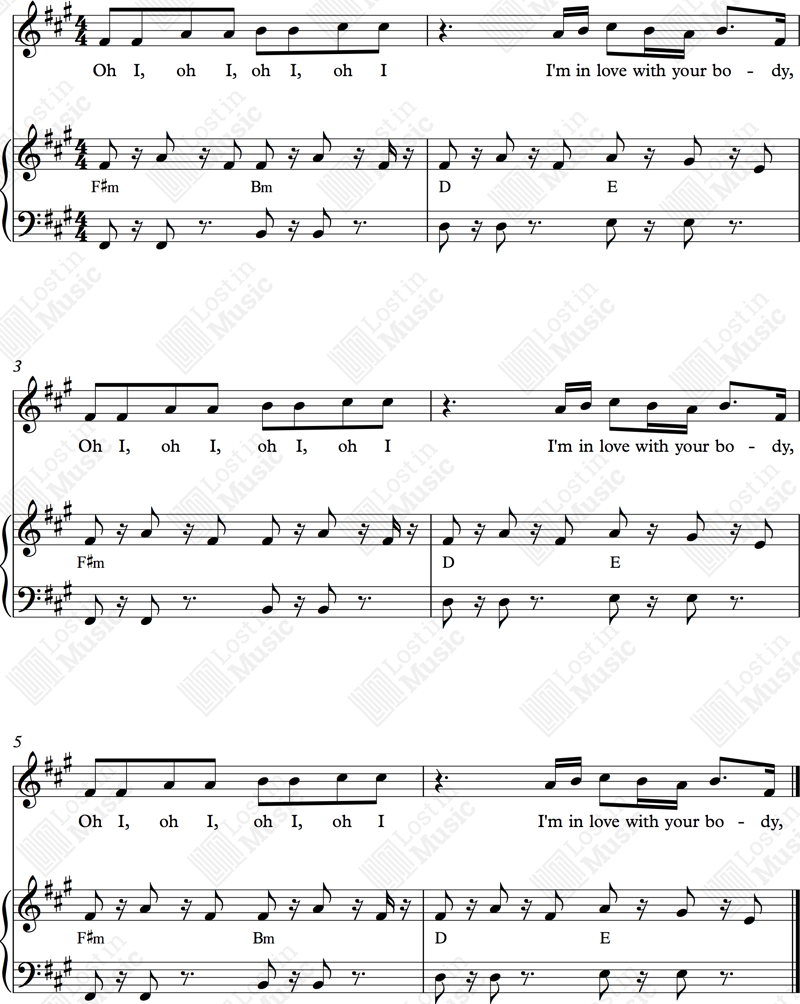 The ruling in this case will be very significant in that it allows as evidence the fact that Sheeran and co-writers have settled other infringement claims in the recent past. But the very fact that this claim has not been settled suggests that they believe that no copying has taken place.

Shape Of You Wikipedia

Court papers from the 2019 appeal in the High Court here